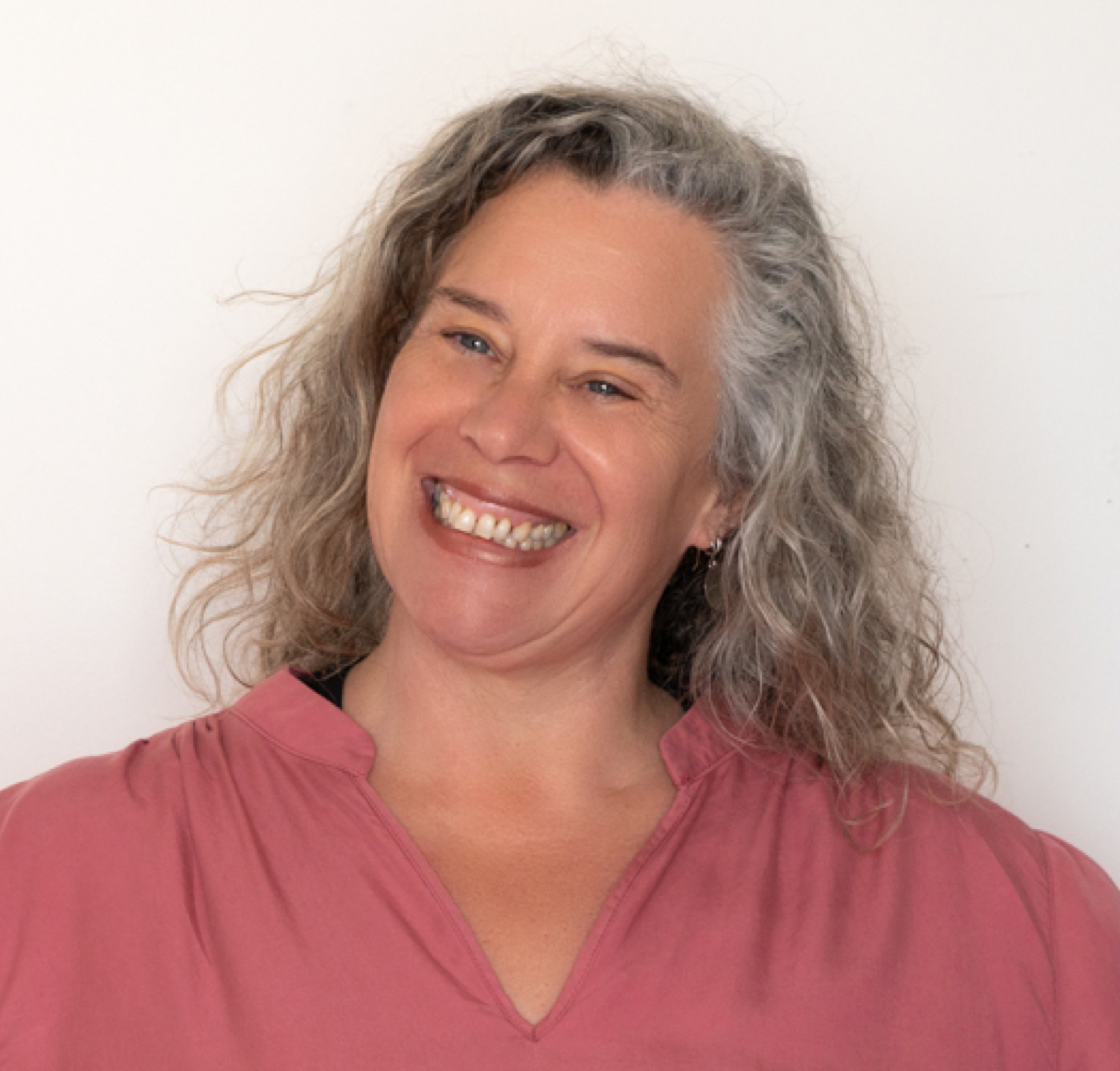 Tina was born and raised in Tāmaki Makaurau and comes from mixed heritage. She is Jewish and this is important as it is more than a religion, it is a recognised ethnicity through DNA testing. Tina’s dad was born in Northern England the week World War Two broke out. His mum and dad took he and his brother to Australia as ‘ten-pound Poms’ for a better life with more opportunities and less stigma for being Jewish. Tina’s mum was born in Te Puke in the Bay of Plenty and grew up in Rotorua. Tina’s mum is Pākehā but when she fell in love with Tina’s dad, she converted to Judaism and the family were raised as such. Being Jewish Tina was brought up to value family, community and education.

Tina has been with her husband (Bobby) for nearly 30 years and together they have three tamariki; Phoebe, Eden and Iggy. Bobby is from an island 2000 miles off the coast of Africa called St Helena. He is of mixed heritage as the island is a British colony, but it was the home of African slaves, Portuguese seamen and others passing through. Prior to the Suez Canal opening up it was the stop off place for the East India Trading Company ships. This is relevant as our children are various shades of brown, identify as Jewish and are born and raised in Waikōwhai. Waikowhai is a suburb in Tāmaki Makaurau which lies within one of the largest, multi-cultural suburbs of Aotearoa, Mt Roskill.

Browse all Courses
No items found.